With pictures and historical documents, videos and interactive tools, the Genoa Museum has opened its doors in the heart of the city so you can enjoy a cultural experience as well as sports history.

On the three floors of the San Giobatta building near the entrance to Porto Antico the oldest football club in Italy has set up an exhibition that traces the history of the Genoa Cricket and Football Club from its origins to the present day.

Over 126 years of history and sports.

The visit to the Genoa Museum unfolds in ten themed rooms that offer a historical and cultural outline of the era that marked the outset of the sport most loved by Italians. But there isn’t only football: in the museum tour displays are also dedicated to athletics, cycling and many of the sports most popular at the end of the 1800s with rare artifacts and significant original documents.

At the Genoa Museum more than 500 pieces are on display including a large number of memorabilia donated to the Genoa Foundation from Genoese families, symbolizing the strong bond between the team and its city.

With archival footage, black and white images and reconstructions the story goes from 1893, the year of its foundation, to today, illustrating the club’s history also through the dramatic changes of its city.

Finish your tour by plunging into the red-blue atmosphere of the Hall of Fame with the glories of the most popular football clubs of all times, the area dedicated to the current team and the space dedicated to their fans with videos of their choreographic cheering filmed at the most famous stadiums. 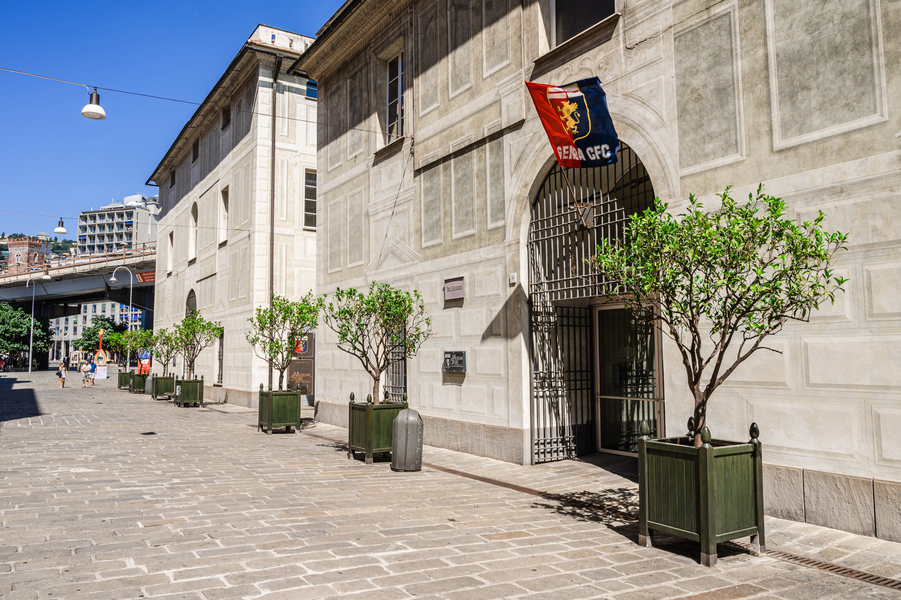 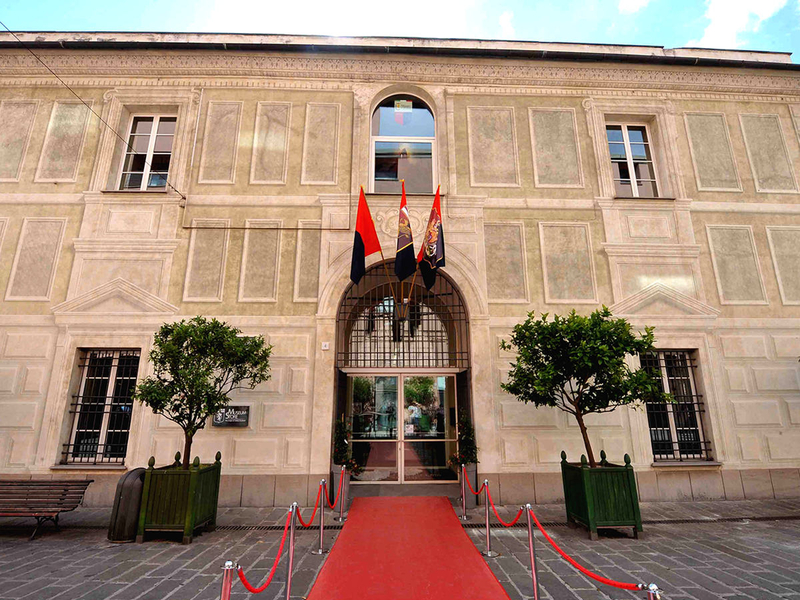 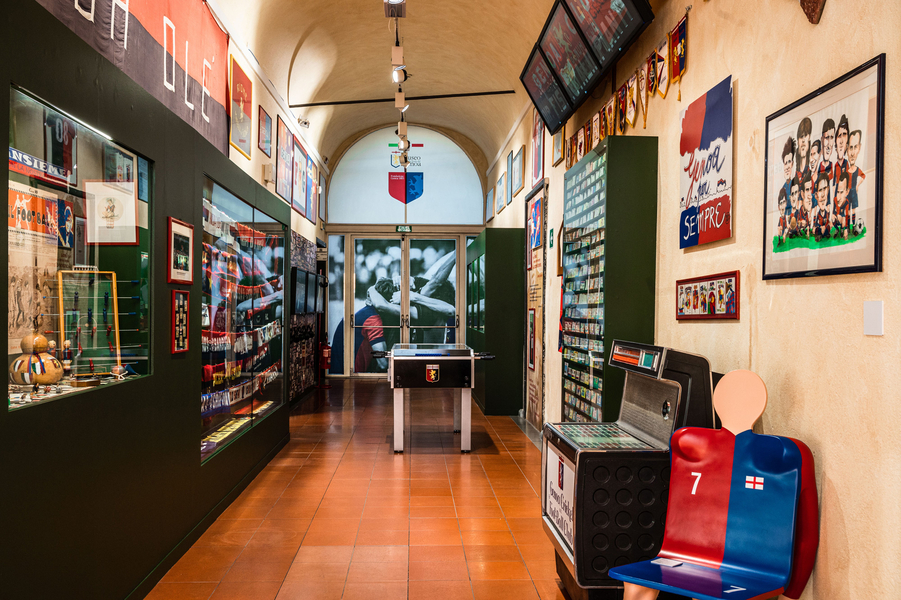 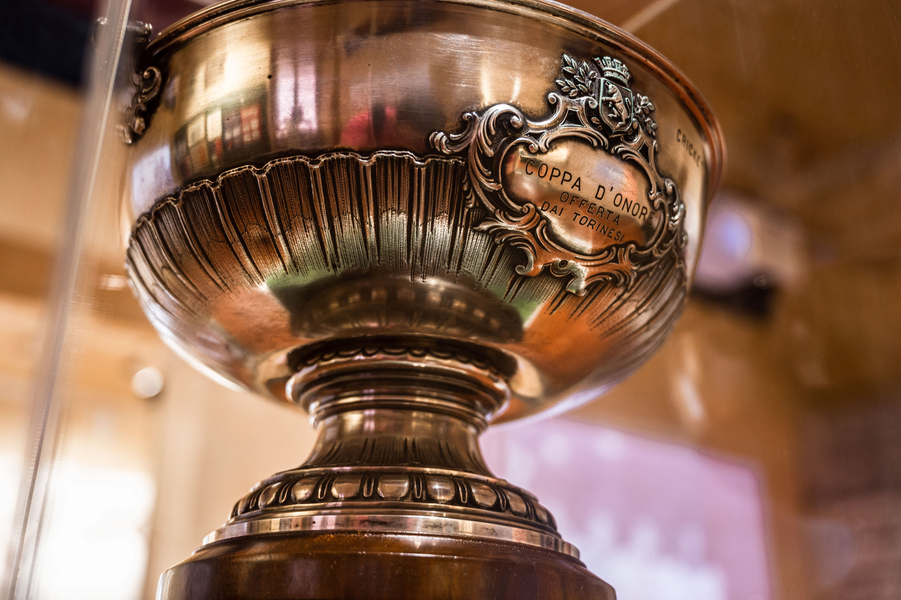 Not only a museum and recreation center but also a space for events and conferences. The Genoa Museum offers an equipped meeting room for small corporate or private events like press conferences or birthday parties.

The nearest parking are Acquario, Porta Siberia and Mercanzia.